The geographic reach of the government platforms and commitments made a big jump recently to include China for commercial vehicles (Drive to Zero), and is continuing to cover more in the global south – e.g., Chile in Global Drive to Zero; Costa Rica (Latin America) and Cape Verde (Africa) advancing ZEVs; Bogota (Colombia), Jakarta (Indonesia), Rio de Janeiro (Brazil) and others and in Green and Healthy Streets, complemented by the increasing geographic reach of corporate commitments. China announced it will achieve net zero emissions across all sectors by 2060 (though the translation into ZEV commitments is forthcoming), plus put out a roadmap to 50% ZEVs (& 50% hybrids) by 2035. The Delhi EV Policy is an example of increasing ambition to reach 25% of new vehicle registrations being EVs by 2024.

The move to 100% ZEV light-duty vehicles is building. The United Kingdom pulled forward its ambition to ban new petrol/diesel cars and van sales to 2030. California aims for 100% new sales of cars by 2035. China increased ambition on the world’s first national ZEV requirement (the ‘single more important piece of legislation for EV’s globally’) from 20% to 25% NEV sales by 2025, and extended subsidies for another two years. Multiple US states continue to advance their work to adopt light duty EV regulations. 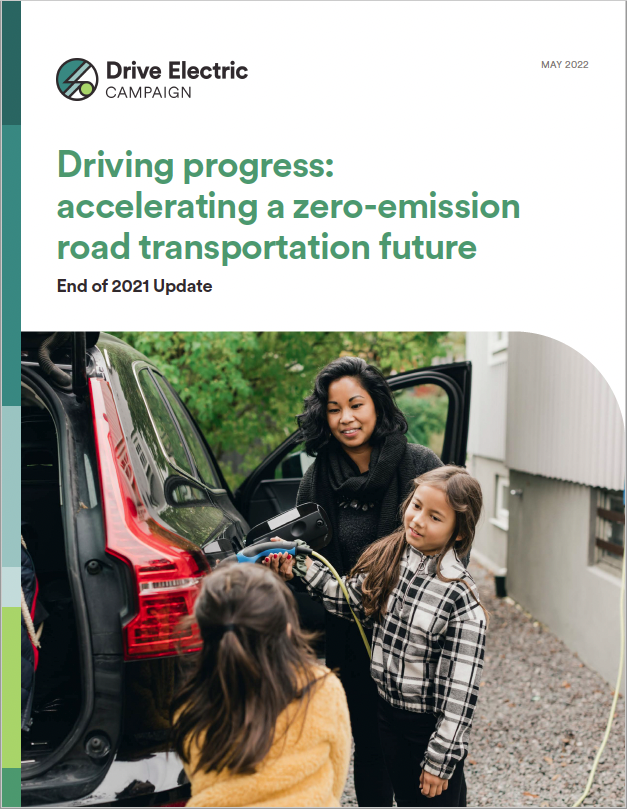